As a child, I heard stories about how my parents as well as uncles and aunts got to meet each other and how they ended up having a love story which led all the way to the wedding altar.

Their stories seemed so uncomplicated: my parents lived in neighboring houses while attending university, one of my uncles was introduced to his future wife by a common friend, another uncle met the future mother of his children while she was working with his sister (my Mom). All of them met in their 20s.

Well, the dating scene can be different when men and women reach their 30s, even in their 40s. 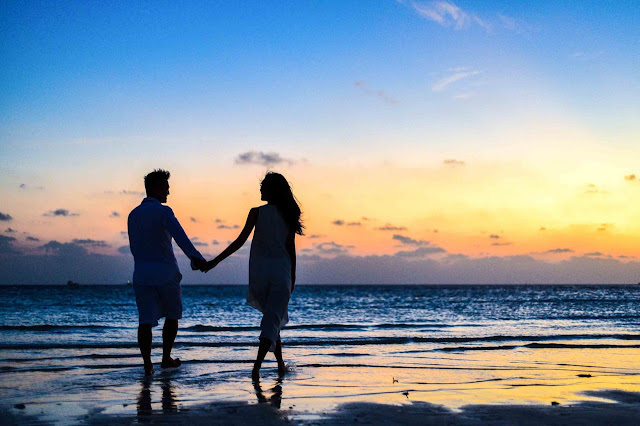 Those in their 40s are usually highly independent now and quite successful in their careers. Some have come out of previous relationships, some out of difficult marriages.

They know themselves better; they know life better than those in their 20s or 30s. They also have a clearer picture not only with what they want in a relationship but what they can also give. The hazy and heady days of dating in their younger years are now seen with a backdrop of reality.

Going through the lengthy time of dating may no longer be that appealing to the 40s lady and gentleman.

Yes, all 3 friends found new love thanks to an online dating site!  To be honest, when they first started telling me that they met this special guy they were dating online, I was quite skeptical. After all, this was not how I found love (or was found by love!) myself.

One of these 3 friends also told me that she was also skeptical at first if finding a date through sites like older-dating.com would work. But several months into finding  a date online, she became ecstatic in telling me that she was not just dating anymore but she was already in a relationship with this guy!

As their communication continued to flow freely and they took steps to finally cross each other’s computer and phone screens as well as the geographical distance, I began to clearly see that indeed what they had was for keeps. 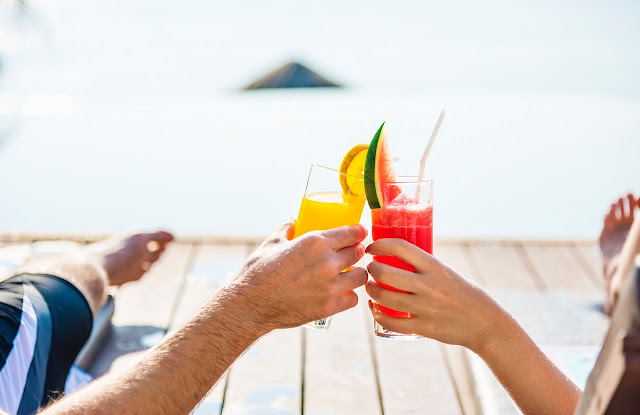 Eventually marriage plans were in place. And today my friend is one blissful wife to one happy husband.

And if you ask me how did my two other friends fare in their online dating experience, all has been sunny as well. Their stories were also capped with walking down the aisle in white lace.

Well, I did have one other friend who also tried exploring a dating site who did not end up marrying they guy she dated. But she told me that she learned so much from the experience.

In this day and age and of technology, she said, we need not stay by our lonesome self in a lonely corner. We have easy access to good dates and good friendships if only we welcome new ways of doing things and be willing to embrace new experiences.

Finding a new love, a new friend is always possible even when you’re in your 40s.